Skip to content
Home » Regions » Sicily » Castellammare del Golfo: how to get there Firstly,you need to arrive from Palermo airport to Palermo. For more indications please refer here: Palermo airport: connections. Then in Palermo you can take a bus of Autersevizi Russo bus company that offers direct bus connections every day with Castellammare during the summer. Average journey time is one hour and a half. One way ticket costs 6,40 EUR.

* Autersevizi Russo higly recommends that passengers who are going from Palermo, to get to the bus at the Bus Terminal in Piazza Cairoli (Stallo 4) because at the next stops in Palermo there can be no free places on the bus due to the elevate number of passengers at this time. 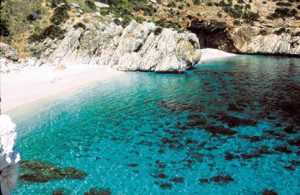 In order to reach Castellammare from Trapani airport  you can take a bus of AST bus company. The bus runs only once a day. Average journey time is 2 hours. Please note that the bus operates only on working days (Minday to Saturday).

Sicildriver offers Taxi e Transfer collective service, however the cost is rather high.  One way ticket per person costs from 20 to 25 EUR (if there are more than 4 people) or from 75 to 90 EUR if the number of passengers is lower than 4. For groups the prices are different. You can check the timetable and tarifs here (summer 2016): sicildriver bus novetta Trapani airport – Castellammare del Golfo- Trapani airport 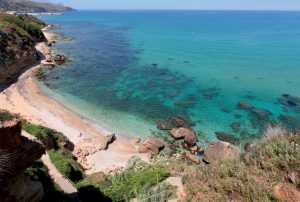 Autoservizi Tarantola offers connections between Castellammare del Golfo and nearby towns such as Bruca, Alcamo and Calatafimi. You can check the timetable here: 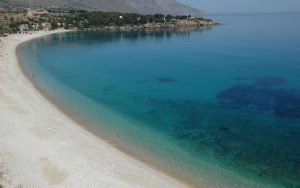 Invalid URL for PDF Viewer
Download Attachment/Allegato: Castellammare del Golfo: how to get there