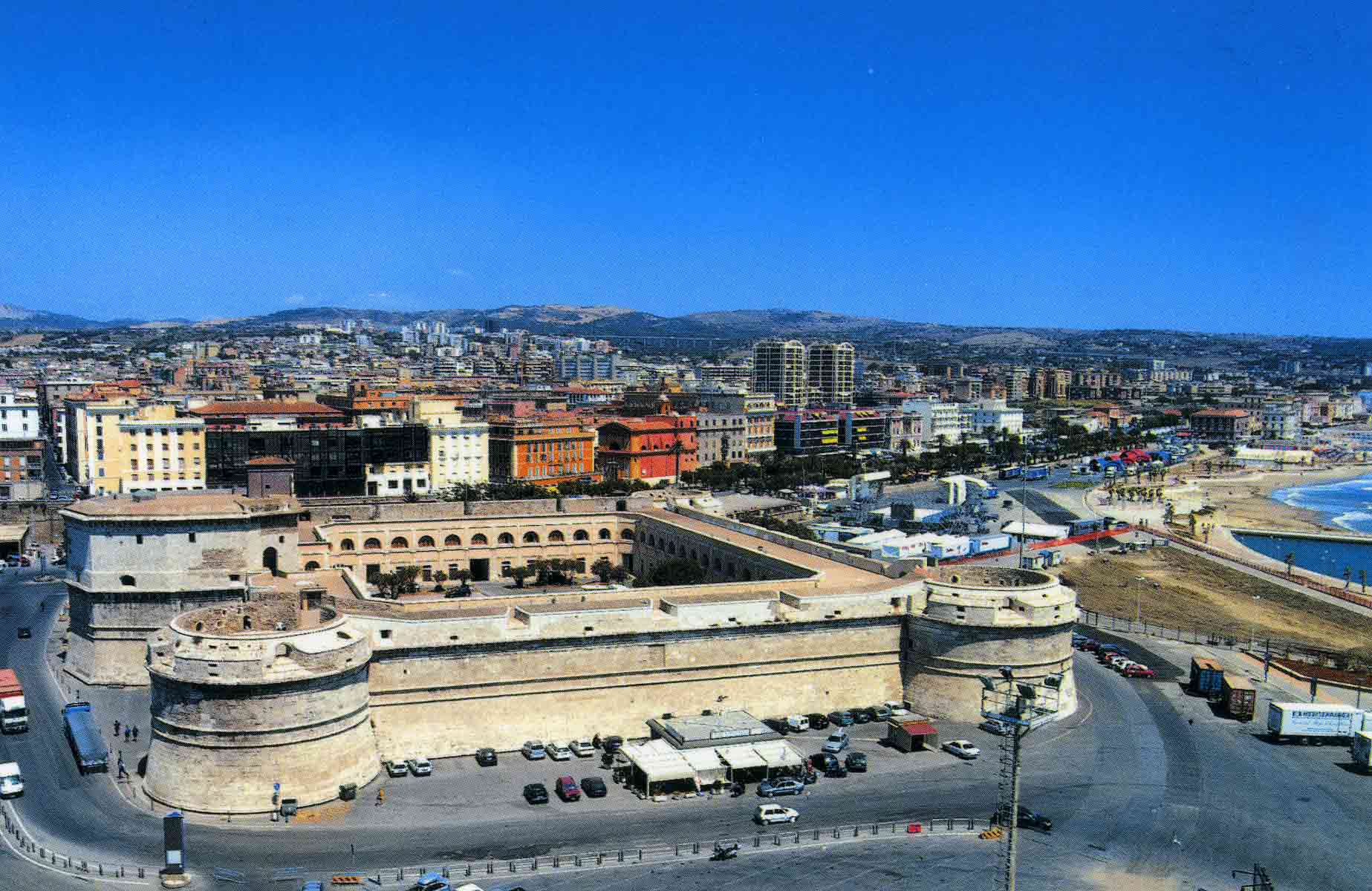 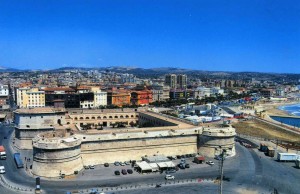 Below there are several ways how to reach Civitavecchia from Rome.

In Rome the bus station is Cornelia (near the same named metro station of  line A).

One way ticket costs 3.90 EURO from Porta Tarquinia and  4,50 EURO from Dep.Cotral/Braccianese. 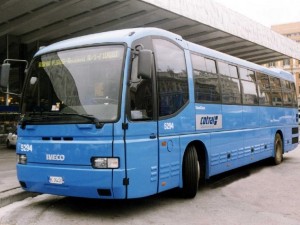 There is also a possibility to take  a train. From the train station of  Civitavecchia/ital. Stazione Ferroviaria di Civitavecchia   leave reagional, inter city and freccia bianca trains. They arrive at Roma Termini. The average journey time is an hour and 15 min.

Check this for more information about Civitavecchia connections.

Check this for more information about COTRAL