Flixbus is a young bus company established in 2013. At the begining it was a small German start-up, now it is an European leader in the bus transportation. In 2015  the company strated its international expansion by creating domestic lines  in Italy, France, Austria and the Netherlands as well as international lines in Scandinavian countries, Spain, England and Central Europe. You can check the map of FlexBus‘s long distance lines: Flixbus

In recent years there are around 50 millions of passangers that choose Flixbus. Now (2016) there are 90 destinations and 20 countries that are connected by buses. Flixbus connects Eurpean cities with around 100.000 trips.

The company is well-known for its easy way of tickets booking (APP FlixBus) and for its wide range of connections. What is more, Flixbus offers to its passangers free WI-FI and traceability by GPS. 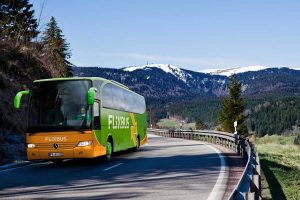 Some lines and timetable of Flixbus:

Ferrara: how to get there

Rimini: how to get there 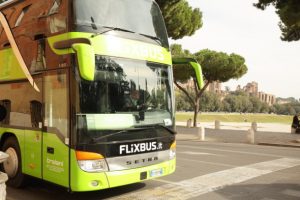