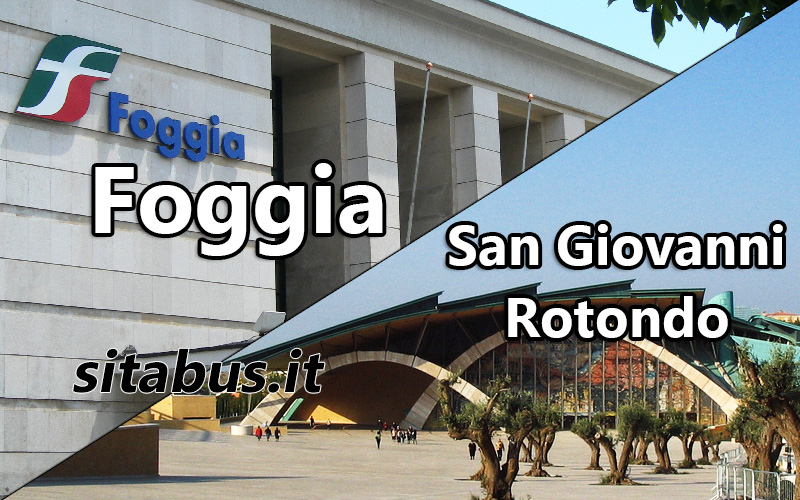 You can easily reach San Giovanni Rotondo from nearby locations by SITA buses.

The architectural complex was commissioned by the Order of Friars Minor Capuchin of the province of Foggia and it was designed by Italian architect Renzo Piano. The work was almost entirely funded by donations of pilgrims.

The inside measure 6000m² and is capable of holding 7000 people, resulting one of the churches with the largest area in Italy.

The inauguration of the church took place in front of more than thirty thousand people on 1 July 2004 with the dedication to St. Pio of Pietrelcina, after ten years of work.

The Crypt of the Sanctuary houses the remains of the saint. On the occasion of the Extraordinary Jubilee of Mercy, proclaimed by Pope Francis, the body was exceptionally translated in Rome from 3 to 11 February 2016.