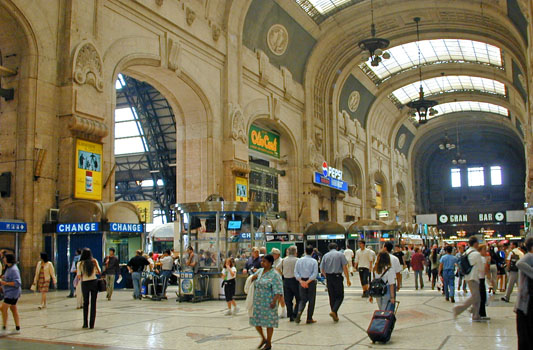 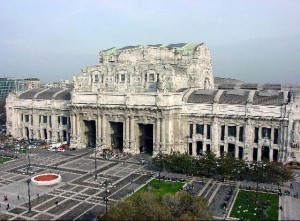 Milano Centrale Railway Station is the main station of the city, it offers numerous connections with urban and suburban areas and it is well connected to the airports of Linate, Malpensa and Orio al Serio.

The station is well organized and many services are offered including  shops, car rental, travel agencies and restaurants.

The Milan Metro is the center of the public transport in the city. It is operated by ATM (Azienda Trasporti Milanesi) and with its 94,5 km is the longest metro in Italy.

The Milan Metro has 4 lines: 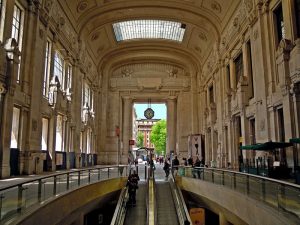 Entrance to the Milan metro in Stazione Centrale

The station offers numerous bus lines, operated by ATM, that connect various parts of the city with the province. The ATM Point, where it is possible to get all the information needed and to buy tickets, s situated in the metro station of Stazione Centrale. In addition to this, there are also buses that connect Stazione Centrale and Milan airports: Malpensa, Bergamo Orio al Serio airport and Linate airport:

Beside this, there are also numerous trams and trolley buses. 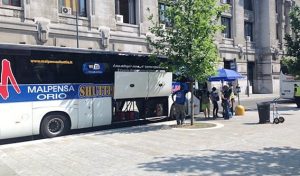 The train station has 24 binaries. There are trains of Alta Velocità, Eurostar, Intercity, national, international and regional. What is more, there are Maplensa Express trains, operated by Trenord, that connect Milan with Malpensa airport. Maplensa Express train  leaves from Terminale 1. Trains operate from  5.25 to 23.25. Tickets for adults cost  12 EUR, for children from 4 to 14 years old – 6 EUR. Map of the stops : Malpensa Express: the map

You can  check the timetable here: Maplensa Express*

* Before the deputare, always verify the timetable on the official website of Malpensa Express as the timetable may be subject to variation. 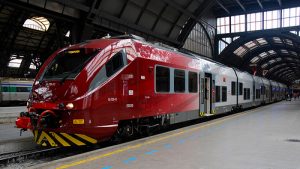 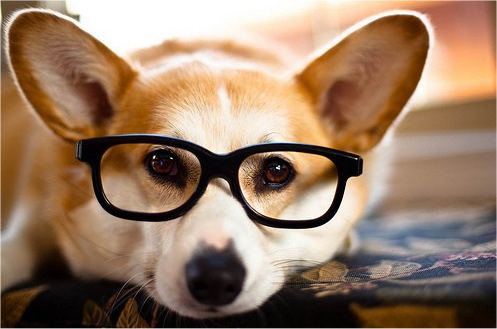 Latest posts by Camilla (see all)