Skip to content
Home » Airports connections » Modena: how to get there 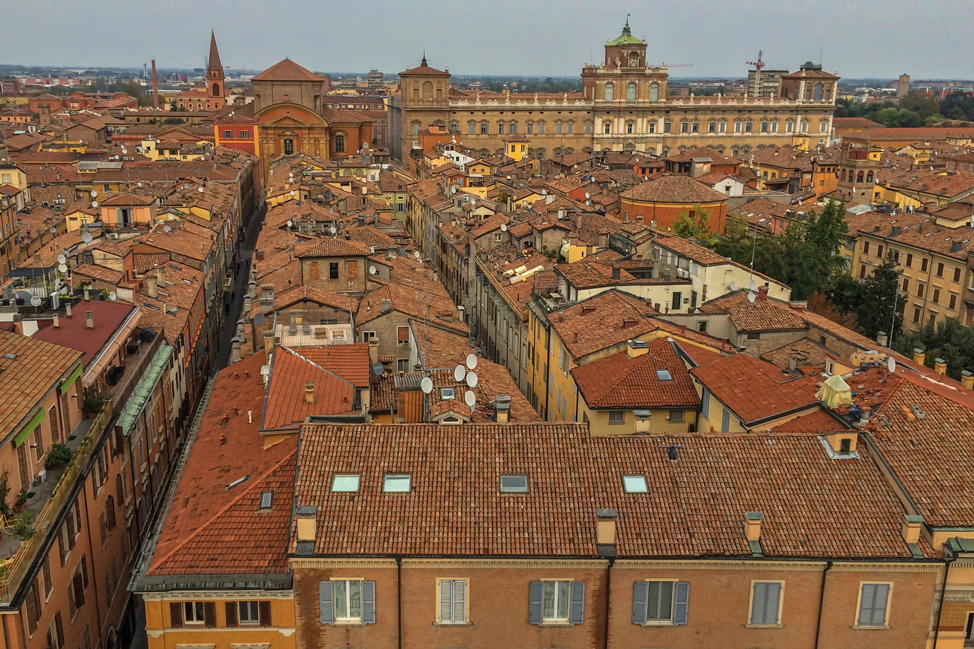 Modena is situated in the Emilia Romagna region. Modena has a lot of things to offer: the beautiful city center, musem of Ferrari, good food (it is here where the traditional aceto balsamico is made).

Thanks to its geographical position, Modena is well connected with airports and other Italian cities both by buses and by trains.

Bologna airport is situated 30 km from Modena. There is a bus direct service (Aerobus) from Bologna airport and Modena. The average journey time is 50 minutes. Tickets are sold directly on the bus or they can be bought online on the official website of Aerobus.it.  One way tickets cost 15 EUR, two-ways tickets – 25 EUR. 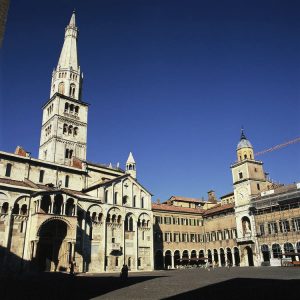 Parma airport  (G.Verdi airport) is situated 40 km from Modena. Unfortunately, there are no direct connections to Modena. At first, you should take a bus to the Parma train station. Tep S.p.A with its line 6 offers such connections every day from 6.30 a.m. to 20.00. The average journey time is 15 min.

And then you should take a train to Modena (average journey time is 40 minutes). You can check the timetable on the official website of Trenitalia. 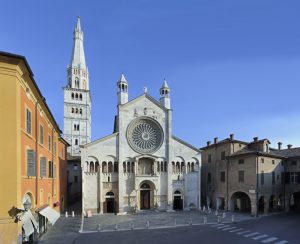 The cost is 6 EUR. Tickets can be bought directly on the bus (without extra charges), online on the official website of Aerobus, ATV and in tickets selling points (such as ticket offices of Trentitalia, ATV ticket office and in tabaccheria at the Verona train station) and at the airport(arrivel zone, information office or at the self service machine on the bus stop).

After that there is a train that in 2 hours bring you to Modena. Please note that the trains don’t go that often during a day. 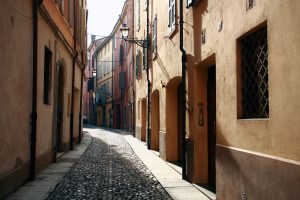 Modena is situated 40 km from Bologna. The quick way to arrive to Modena is by train. It takes only 20 min. One way ticket costs 4 EUR. Trains run every  10/15 minutes. Modena train station is in piazza Dante Alighieri.

In Modena the bus company SETA (Società Emiliana Trasporti Autofiloviari) offers urban services in Modena. The bus terminal is in Bacchini street. You can check the timetable here (from 01.08.16 to 14.09.16): Modena, bus services 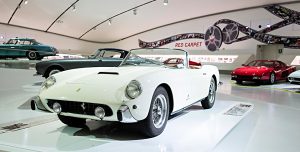 Some articles about bus connections in Emiglia Romagna that can be interesting for you:

Parma: how to get there

Ravenna: how to get there

Rimini: how to get there

Ferrara: how to get there

Still can’t find what you are looking for? Leave us a comment! We will help you!

Invalid URL for PDF Viewer
Download Attachment/Allegato: Modena: how to get there