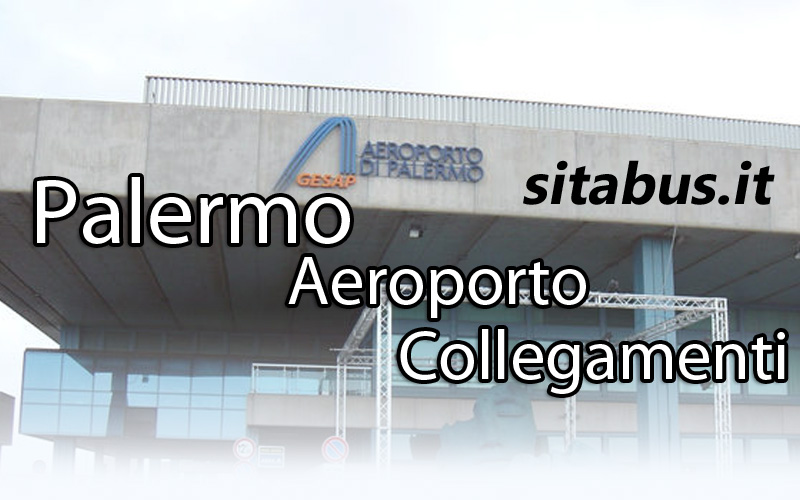 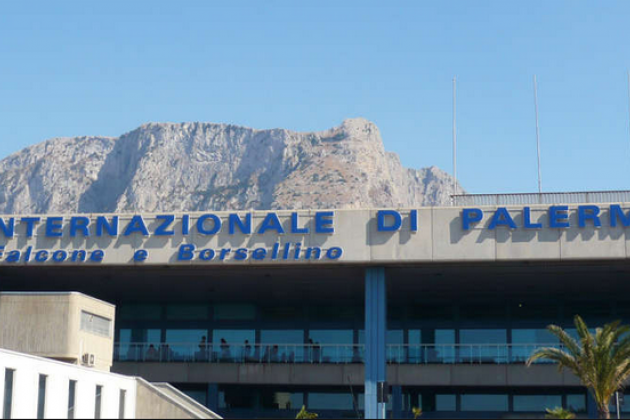 Palermo Airport that is named Falcone–Borsellino Airport is located at Punta Raisi 35 km from Palermo city. The airport is considered to be the third biggest airport in the south of Italy after Catania and Napols.

The airport connects both international and domestic flights with the main Italian cities : Roma, Milano, Napoli, Bologna, Torino, Venezia, Bergamo, Pisa, Treviso, Verona and with islands of Lampedusa and Pantelleria.

The Trinacria Express connects Palermo Centrale station with Palermo Airport  Punta Raisi “Falcone Borsellino”. The tickets cost around 5.80 EURO. It is possible to buy tickets on the official website of  Trenitalia, in travel agencies and in ticket offices.

There are also several buses that connect Palermo Airport with different cities of Sicily.

Company  Prestia e Comandè  provide daily connections between Palermo and Palermo airport. The average journey time is around 50 min. One way ticket costs  € 6,30, two way ticket –  €11. Buses leave every 30 min. Tickets can be bought online, in the ticket offices and on the bus. In Palermo the bus stops on Piazza Giulio Cesare. 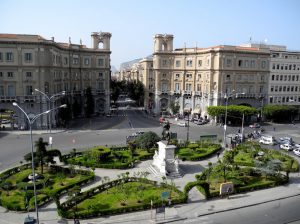 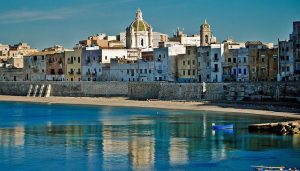 Buses of  Autolinee Sal Licata company connect Palermo airport with Porto Empedocle and Agrigento. The ticket costs 12 EURO. Tickets can be bought in the ticket office, on the bus and in authorised ticket selling points. Buses do not operate on Sunday and during  holidays. 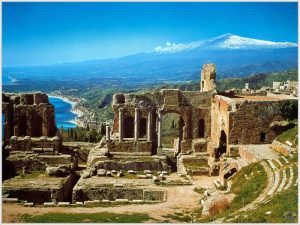 Bus company Autolinee Gallo offer connection between Palermo airport and cities Menfi, Sciacca and Ribera. Tickets can be bought online or in the ticket offices. 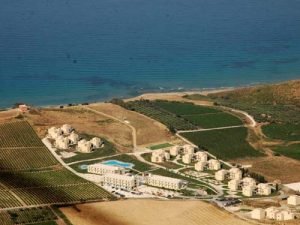