Skip to content
Home » Tourist destinations » Pejo: how to get there 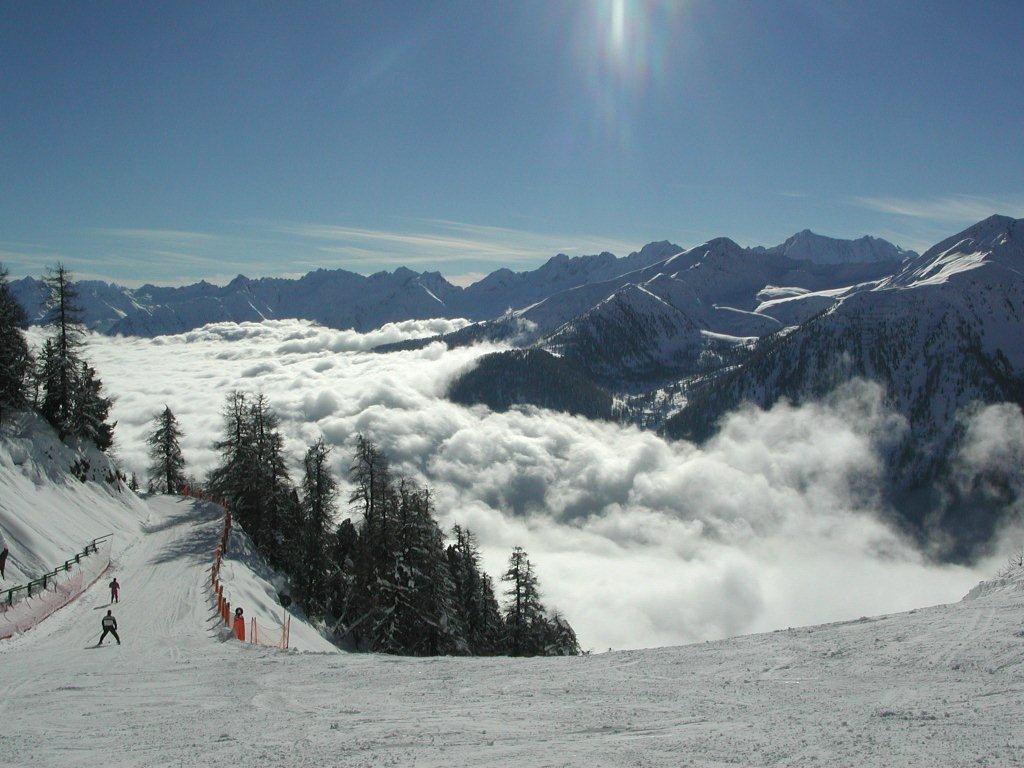 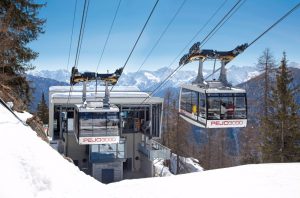 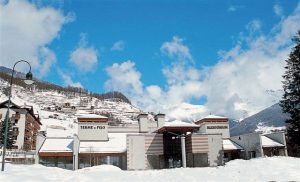 It is possible to reach Pejo by train. At first you should arrive to Trento train station. There you should take a special train of the Trento-Malè railway di Trentino Trasporti till Malè. Average journey time is 2 hours.

From Malè leaves the bus (line 645) that goes directly to Pejo. Average jounrey time is one hour.

Here you can find more information about ski resorts in Italy. 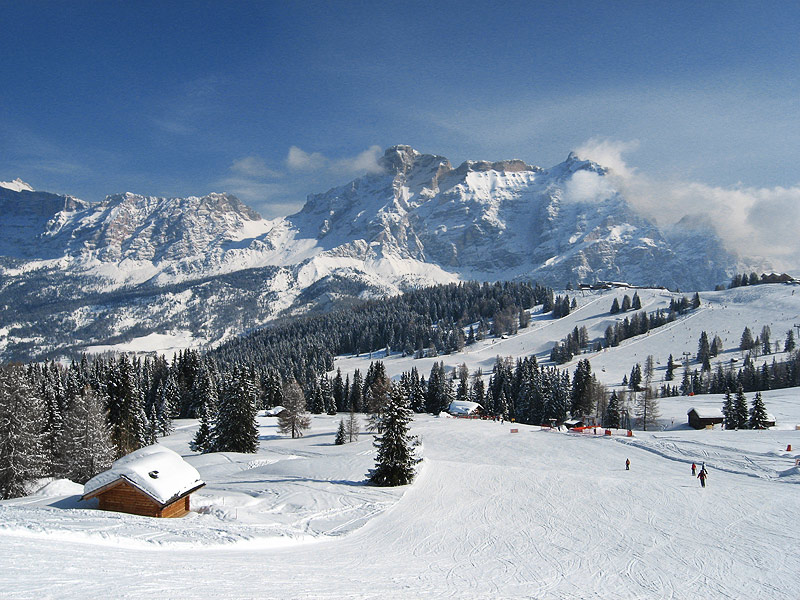 Invalid URL for PDF Viewer
Download Attachment/Allegato: Pejo: how to get there