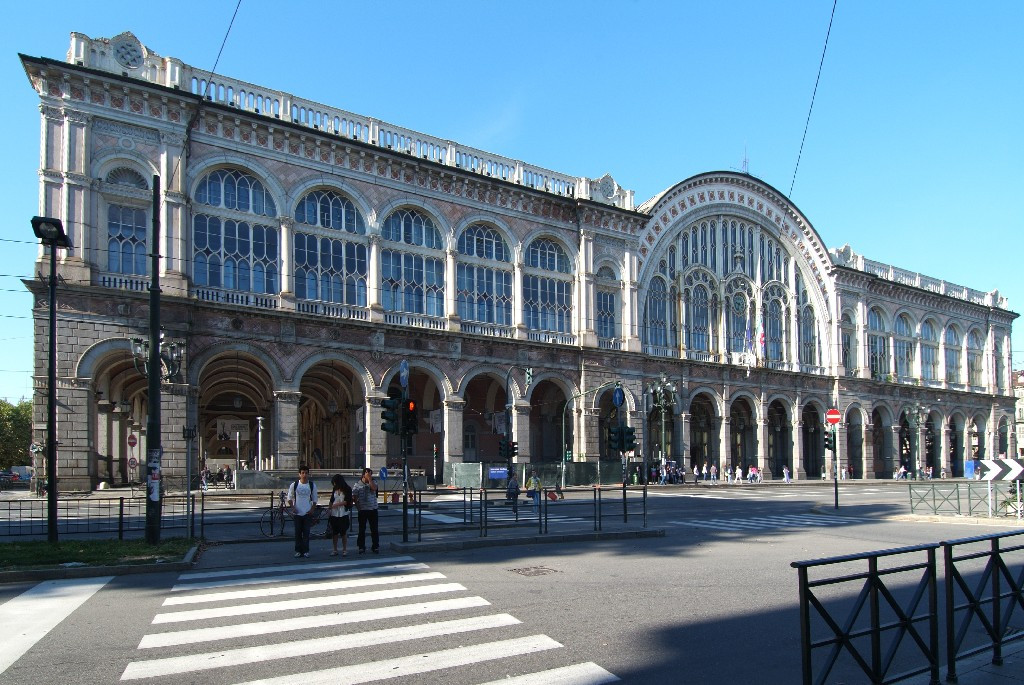 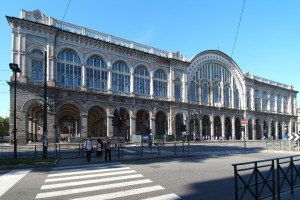 Torino Porta Nuova is the main railway station of Turin and the third in Italy for passenger flow after Roma Termini and Milano Centrale. It is situated in Corso Vittorio Emanuele II near piazza Carlo Felice.

Torino Porta Nuova is a terminal station and offers some of main national lines, regional and interregional lines. It is also a terminus of the national TAV high speed rail to Milan, Bologna, Florence, Rome, Naples and Salerno. Currently it doesn’t offer any international lines.

The station is managed by Rete Ferroviaria Italiana (RFI) and commercial area for passengers is managed by Grandi Stazioni. Inside station there is a mall. 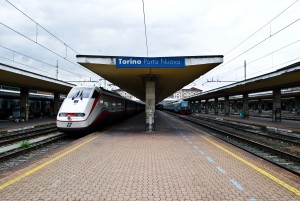 Other tourist destinations are easily reached: Piazza Castello and Palazzo Reale, Palazzo Madama and the Museum of Ancient Art, the Cathedral of St. John and the Holy Shroud, Castle and Valentino Park, the GAM museum and Venaria Reale.