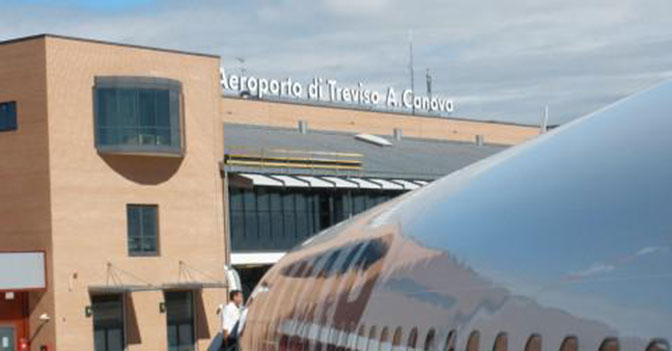 Treviso airport is situated 3 km from Treviso. It is also not far from Mestre train station, Venice, Venezia,  Padova and Jesolo.

Buses MobilitàDiMarca offers direct connections between Treviso airport and Treviso. The average journey time is 10 minutes. Tickets cost around 1,30€. Tickets can be bought in different selling points (such as bars, newspaper kiosks) and in ticket offices of the company.

Treviso airport  – Treviso, holidays and Sundays * holidays excluding the 1st of January, Easter, the 1st of May and the 25th of December.

Treviso airport – Treviso, holidays, limited *valid ONLY  the 1st of January and on Easter 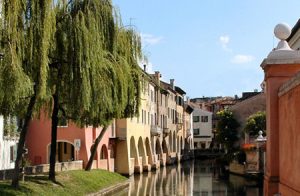 The bus company ATVO (Azienda Trasporti Veneto Orientali) offers such connections every day. Buses of the line 351 connects Treviso airport with Venice in one hour. ATVO is the only bus company in Venice that can arrive directly on Piazzale Roma. Buses also stop in Mestre train station (ATVO train station) and in Mestre Corso del Popolo/Banca BNLATVO. One way tickets cost 12 EUR, two-way ticket – 22 EUR. Please note that planes that arrive later or earlier of the given timetable, can modify the time of departure of the bus from the airport.  You can check the timetable here: 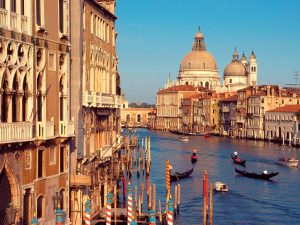 Barzi Service connects Treviso Airport with Mestre and Venice Tronchetto in only 40 minutes via motorway.  One way tickets cost 12 EUR, two way tickets – € 22,00, children under 10 don’t need to pay. Tickets can be bought at desks at the airport and in Treviso Province, directly on the bus, at car rental Elitte/Autonoleggi Elitte in Mestre (situated on viale della stazione) or at the ticket offices/uffici  Marco Polo, Tronchetto. You can check the timetable here (valid from 27.03.2016 to 30.09.2016):

To get to the city center of Venice from Venice Tronchetto you should take People Mover to  Piazzale Roma. 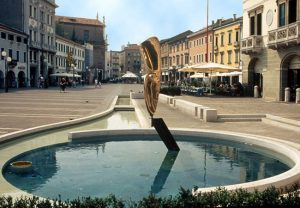 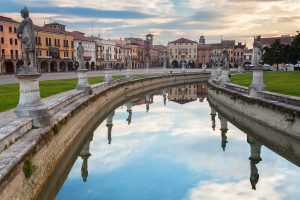 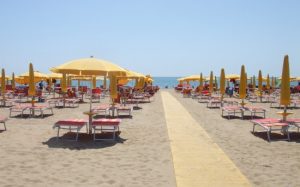 Articles that can be interesting to you:

How to get to Gardaland from Veneto