Skip to content
Home » Regions » Calabria » Tropea how to get there 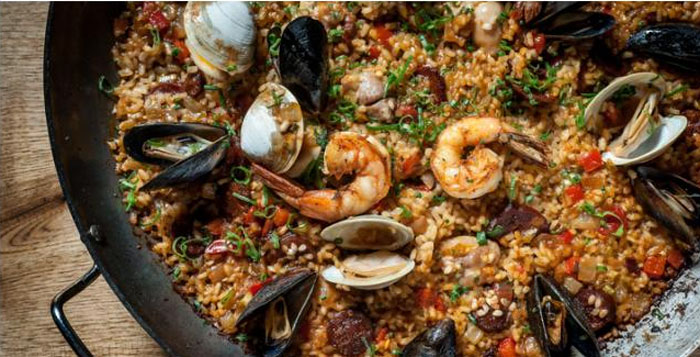 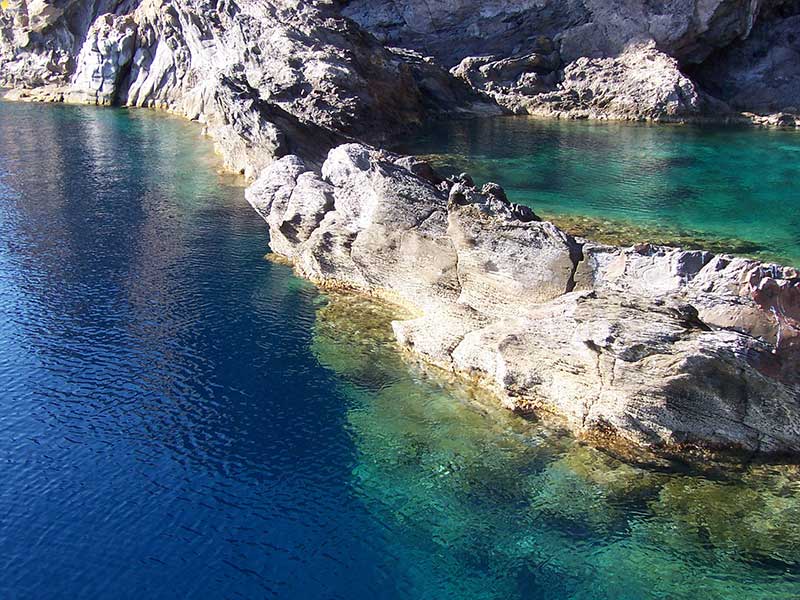 Tropea is the ancient city in Calabria that is well known for its spectacular beaches and food.

The map of Calabria 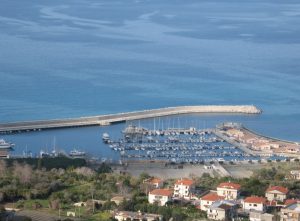 To reach Lamezia Terme station from the airport it is possible to take a shuttle bus. It takes only 5 minutes to get there. You can check the timetable here  (2016): Lamezia Terme airport – Lamezia Terme train station 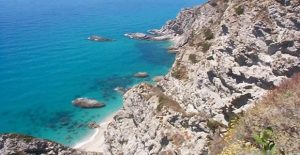 Reggio Calabria airport is situated 120 km from Tropea.  In order to reach Tropea it is better to take a train from Reggio Calabria train station. The average journey time is 2 hours. The ticket costs from 7 EUR. You can check the timetable on the official website of Trenitalia. The train Sation in Reggio Calabria is situated on Piazza Garibaldi.

In order to arrive to the train station from the Reggio Calabria Airport it is possible to take a bus  ATAM. You can check the timetable here:

Invalid URL for PDF Viewer
Download Attachment/Allegato: Tropea how to get there