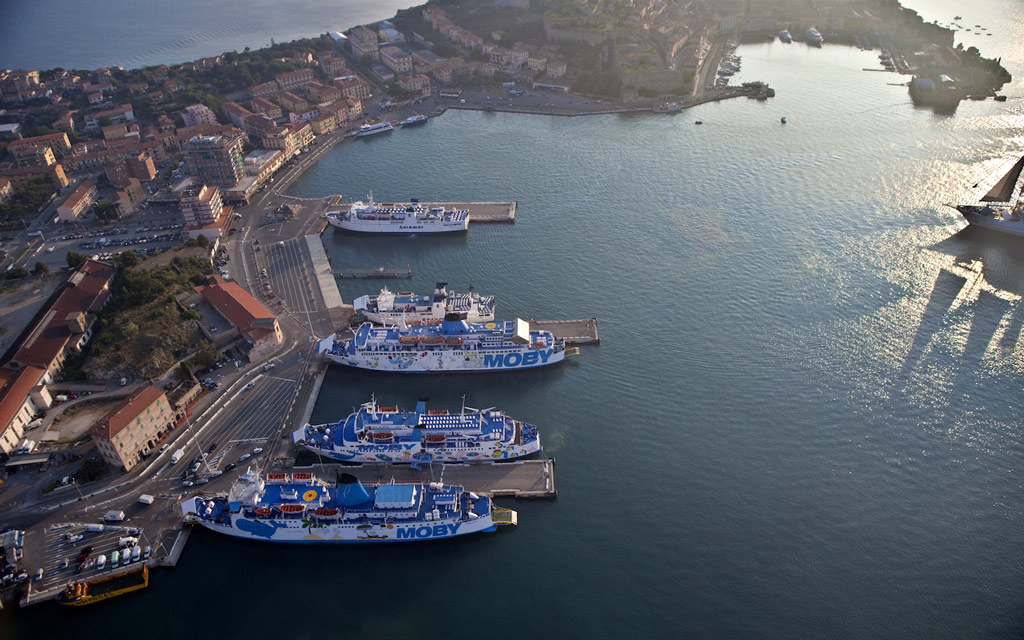 Four shipping companies provide transportation across the sea between the port of Piombino and cities of the Island of Elba: Portoferraio (70 min), Rio Marina and Cavo (45 and 35 min respectively). Shipping companies are Moby Lines, Toremar, Blu Navy and Corsica Sardina Ferries.

Both ferries and hydrofoils/ital. aliscafi conduct transportaions across the sea. Note that hydrofoils can transport only passangers whereas ferris passangers and vehicles. During the high season it is recommended to arrive at the port at least one hour in advance

Shipping company Moby Lines is one of the biggest shipping company in the Mediterranean that transport passangers and vehicles to Sardinia, Corsica and Island of Elba. To the island of Elba Moby Lines offers a lot of connections that’s why it has the major passanger flow. From the port of Piombino ferries leave to Portoferraio and Cavo. During the day the company conducts around 30 connections.  The average price during the summer season is from 10 to 17 EUROs. The ferries start working at 5 a.m. and finish at 22.00. The detailed timetable and prices you can check on Moby Lines official web site. 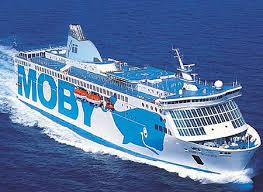 In June 2016 ferries and hydrofoils from Piombino to Portoferraio leave from 5.30 a.m till 22.30. and from Portoferraio to Piombino from 5.00 a.m. till 21.00.  The interval is from 30 min to 1 hour. You can check the timetable and book the tickets on the offical website of Toremar.

You can check the prices and book the tickets on the offical website of Toremar.

Shipping company Blu Navy connects Piombino with Elba from 2010 every day. The company offers considerably lower amount of connections than Toremar and Moby Lines. Ferries go between port of Piombino and port of Portoferraio. On June 2016 one way ticket costs around 10.58 EURO, two way tickets – 19.24 EURO.

The company offers such connection only from June to September. The company use high speed ferries named HSC Corsica Express Three that connect the port of Piombino with Portoferraio in only 30 minutes. During the day there are 7 connections. Ticket price depends on the tariff.  Average price in June 2016 was around 54 EURO.

* Note: During the summer ferries of Corsica-Sardinia Ferries go from Portoferraio to Bastia, Corsica. Average journey time is 1 hour and 30 min.  The connection is offered two times a week. From Portoferraio ferries leave at 20.00 on Wednesday and Thursday. From Bestia at 7 a.m. on Thursday and Friday. 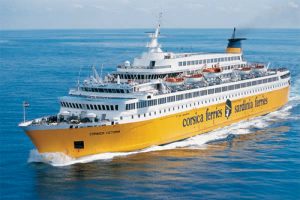