Skip to content
Home » National routes » Island of Elba: how to reach? 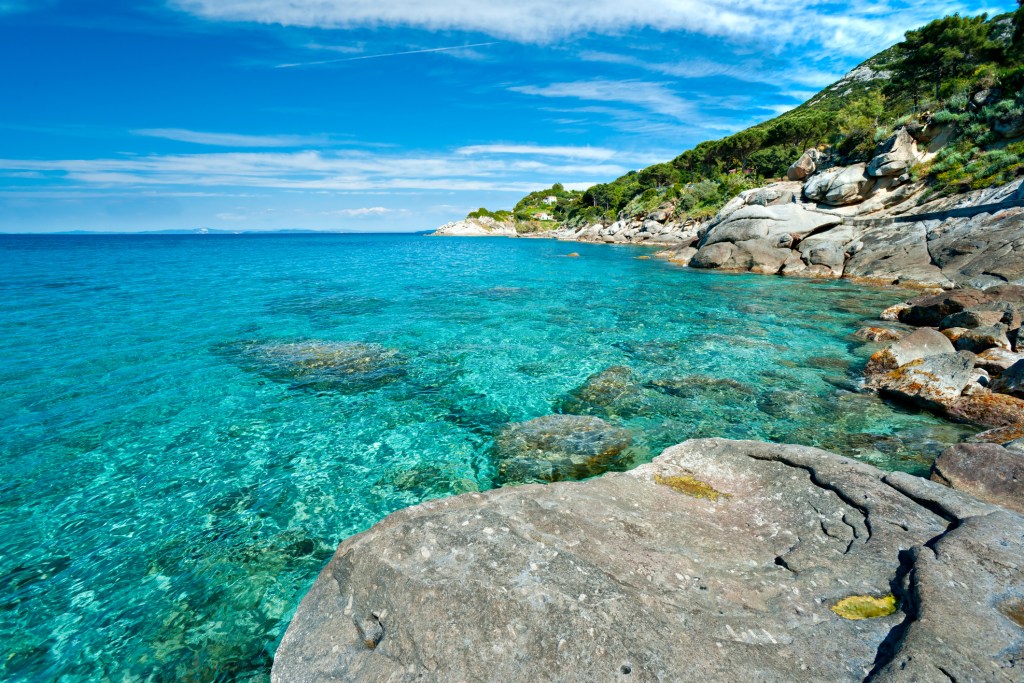 Four shipping companies provide transportation of passangers across the sea: Moby Lines, Toremar, Blu Navy и Corsica Sardina Ferries. They connect port of Piombino with cities of Elba such as Portoferraio (70 min),  Rio Marina and Cavo (45 and 35 min respectively). The majority of passengers use ferries but there are also some hydrofoils/ital. aliscafi, that transport only passangers. During the high season it is better to arrive to the port at least one hour in advance.  More detailed information about ferries and hydrofoils to the Island of Elba you can check here: Piombino – Island of Elba

On the Island of Elba there is an airport that is situated on the south just 2 km from Marina di Campo. So far there are two companeis that fly there: SkyWork and Silver Air. Companies also fly to the Island of Elba  from some foreign countris. For example, SkyWork conducts flights from Switzerland, Bern.

From Italy Silver Air, in its turn, conducts  flights from Milan (Linate airport), Pisa and Florence. You can check the timetable of  Silver Air flights for the summer 2016 here: summer timetable Silver air 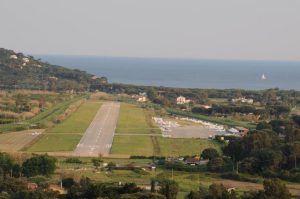 airport on the Island of Elba

Invalid URL for PDF Viewer
Download Attachment/Allegato: Island of Elba: how to reach?