Skip to content
Home » National routes » Ravenna: how to get there 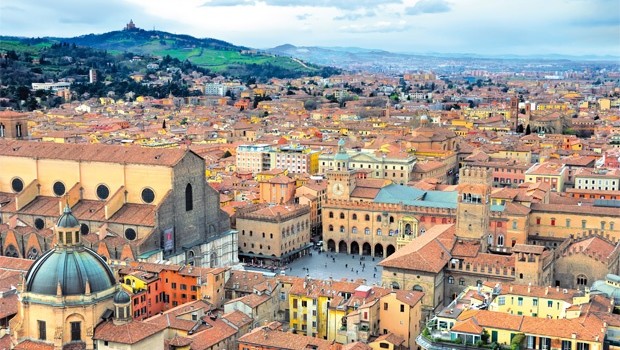 Ravenna is situated in the Italian region Emilia – Romagna. It attracts tourists throughout the world thanks to its both architectural heritage and beaches. Also near Ravenna is situated one of the biggest amusement park of Italy Mirabilandia.

There are several buses that connect Ravenna with other Italian cities.

Buses of the Sulga company provides the connection between Fiumicino airport, Rome and Ravenna every day. At the airport buses leave from Terminal 3, zone of international arrivals whilst in Rome the bus stops near the Tiburtina train station.

In Rovenna buses leave from Piazzale Aldo Moro, that is situated not far from the train station of Ravenna near the Candiano Channel .

Tickets can be bought online on the official website www.sulga.it or in the authorised retailers. 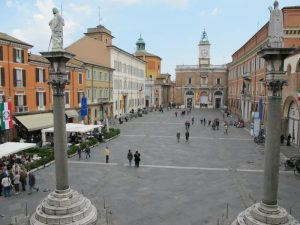 The bus company Autostradale connects Milan and Ravenna only during the summer that is from 02 /07 till 04/09/20 16.  The buses leave only on Saturday and Sunday. The price of the ticket depends on the final destination. The average journey time is 6 hours. In Milan to Ravenna buses leave from the bus terminal Lampugnano, that is situated near the same named metro station. In Ravenna, in its turn, buses stop in the area Lidi Sud, that is situated 9 km from Ravenna city, on the beaches of Marina di Ravenna, Lido Adriano and Punta Marina

You can check the timetable and stops here (summer 2016):Milano — Ravenna 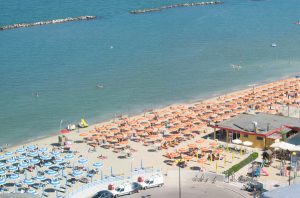 The bus company Flixbus  offers line 423 Turin-Ravenna-Turin every day. The bus leaves from Turin to Ravenna 2 times per day: at  07:35 and at  16:00. From Ravenna to Turin the bus leaves at 6.30 and at  16.20. The average journey time is 7 hours 35 minutes. In Ravenna buses stop near Pala De Andrè, on the Trieste street 180. In Turin buses stop on Vittorio Emanuele street.

From Turin to Ravenna buses make the following stops:

Tickets can be bought on the official website Flixbus. Prices start from 9 to 49.50 EUR. 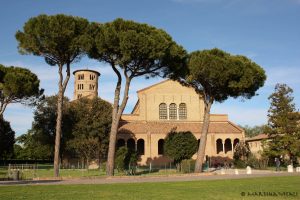 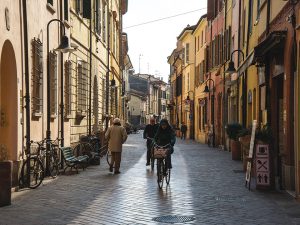 The company Start Romagna offers the line 156  Ravenna – Forli every day. In Ravenna buses  stop on Piazzale Aldo Moro, that is situated close to the train station of Ravenna on Carducci street and on Caduti square. In Forli buses stop near the train station of the city. 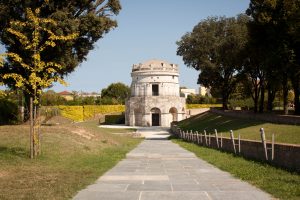 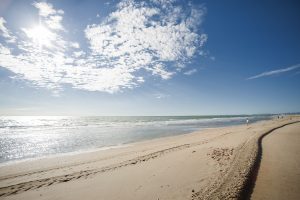 Invalid URL for PDF Viewer
Download Attachment/Allegato: Ravenna: how to get there

2 thoughts on “Ravenna: how to get there”