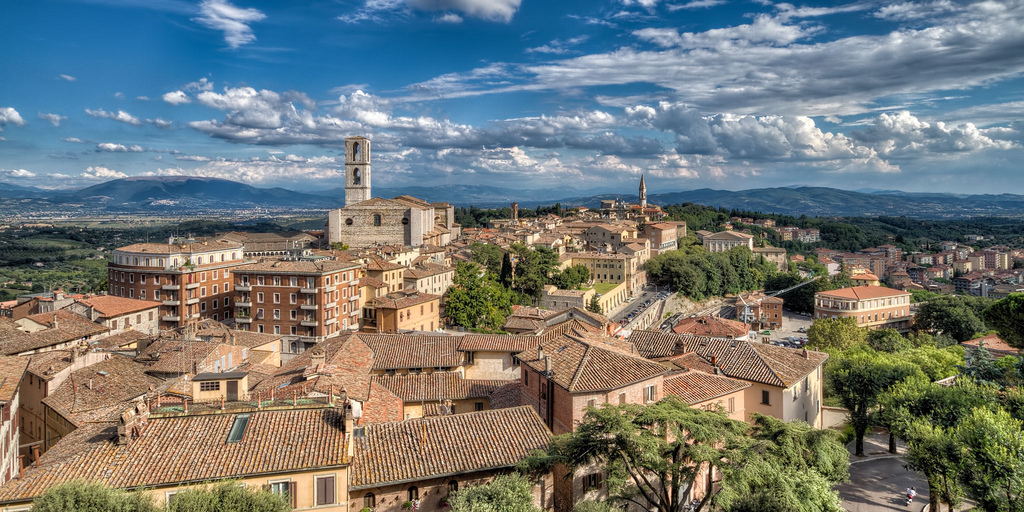 In this article we are going to talk about how to get to Perugia from Umbria International airport, Roma Fiumicino airport and Florence airport.

1. Buses of Umbria Mobilità  offer connections between Umbria airport and Perugia, Assisi, Foligno and other cities of Umbria. One way ticket to Perugia costs 2,50 EUR (on a bus – 3,50 EUR). Tickets can be bought at the airport bar.

2. A bus of  ACAP – SULGA company offers daily EXPRESS connections between Umbria airport and Perugia. Tickets can be bought on board. One way tickets cost 8 EUR, two way tickets – 14 EUR. For children under 12 anni, one way tickets cost 5 EUR, two way – 9 EUR. Average journey time is  30 minutes. What is more, the bus might stop near hotels. The list of hotel is presented on the timetable below. 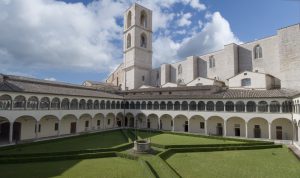 Bus company Sulga offers connections between Rome and Perugia every day except Christmas, New Year and Easter. In Rome buses stop in Fiumicino airport and at the station Roma Tiburtina. Buses also stop in Todi, Deruta and Assisi. The price depends on where you want to go. Children under 12 years old pay the half. Tickets can be bought on a bus. Average journey time to Perugia from Roma Fiumicino is 4 hours, from Roma Tiburtina – 3 hours.

In addition to this, Sulga buses offers connections between  Rome and Perugia, making another intermediate stops with a final destionation in Ravenna. In Rome buses stops at Fiumicino airport and at Roma Tiburtina. Buses also stop in Forli, Cesena, S.Sepolcro and C.di Castello. The price depends on where you want to go. Average journey time to Perugia from Roma Fiumicino is 3 hours, from Roma Tiburtina – one hour and a half.

Florence airport is situated 160 km from Perugia. Unfortunately there are no direct connections. First, you need to arrive at the train station of  Santa Maria Novella di Firenze. In order to do that you can take a bus Volainbus, operated by Busitalia Sita Nord/ATAF, that connects Florence airport and Florence in 30 minutes. Average journey time is 20 minutes. One way tickets cost 6 EUR, two-way tickets – 10 EUR. Tikcets can be bought in ticket offices of l’Ataf Point and CRAL Ataf. The Ataf Point is situated at the train station of Santa Maria Novella, whilst  CRAL Ataf is situated on via Alamanni 20r, via Pacinotti 1/a and in via Pratese, 103/d.

From 28/07/16 the first bus leaves the airport at 05.30, whilst the last one at 00.30. In Florence buses stop Galleria stationa and in the bus terminal/autostazione bus Italia. This bus terminal is situated next to  the tarin station of Santa Maria Novella di Firenze.

Once arriving at the train station of Santa Maria Novella, you should take a train to Perugia Fontivegge. The average journey time is 2 hours. The prices are from 14 EUR. There are both direct and indirect trains. You can check the timetable on the official website of Trentitalia. 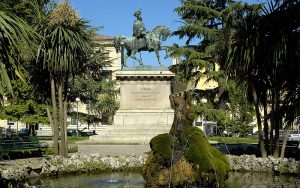